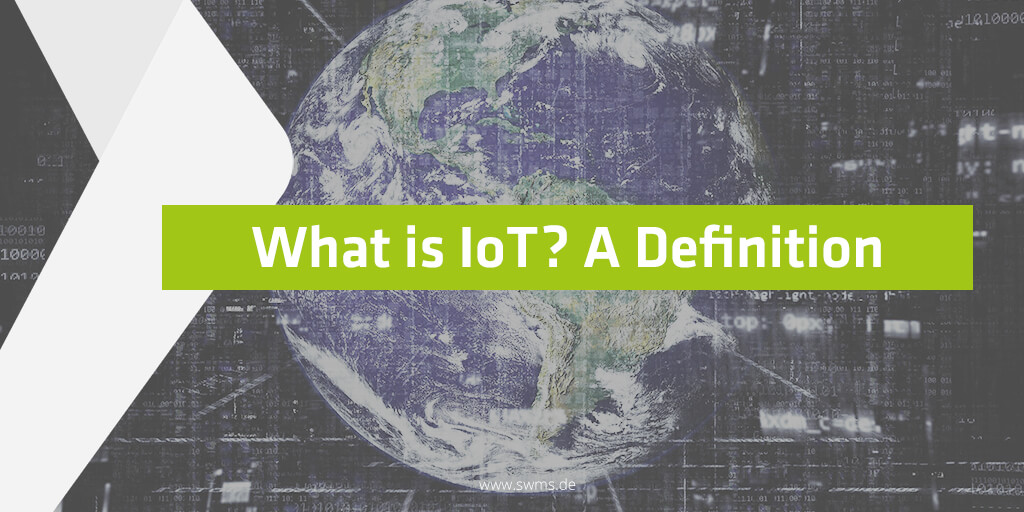 Please request a free consultation appointment with us.
Shares

What is IoT? A Definition of the Internet of Things

The Internet of Things (IoT) describes the ability to link all kinds of devices. Due to the increasing ubiquitous access to the Internet through WLAN and mobile communication, everyday devices and systems from the private and professional environment can participate in the Internet through ever smaller and cheaper computing power. As a rule, this Internet connection is accompanied by the fact that devices are able to transmit data which they record at their location and in their context using sensors. They can react to control commands through other higher-level applications and thus do something desired. Examples range from switching a lamp in the smart home to monitoring and controlling large wind power plants.

The Internet of Things is basically first of all the logical, technical evolution of the Internet, which is facilitated by the fact that, firstly, infrastructural access to the Internet is becoming increasingly ubiquitous and, secondly, the necessary computers in the form of microcontrollers have become so powerful and inexpensive that everyday objects and systems can be connected relatively easily to the Internet. 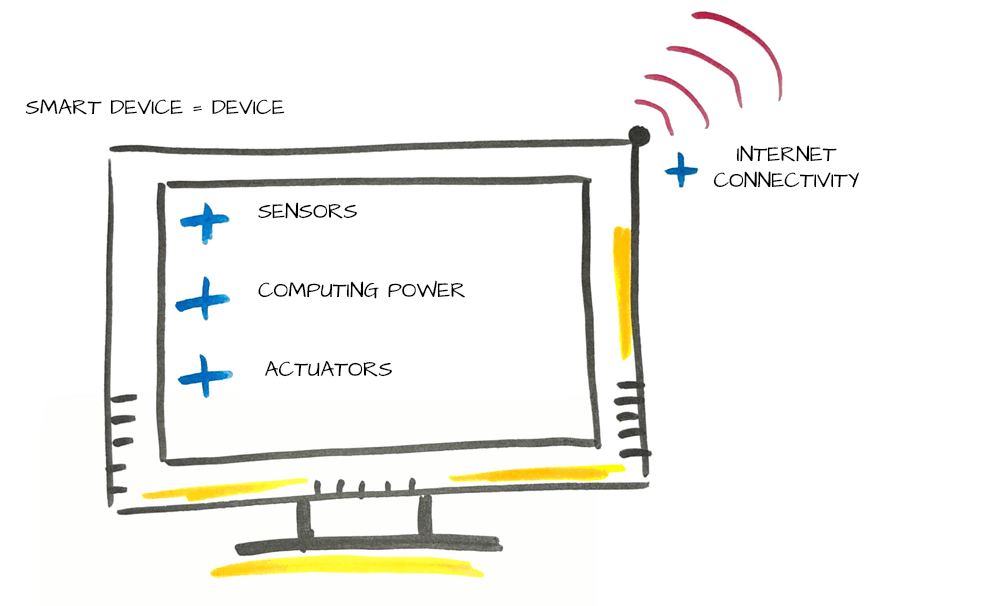 A device or technical system that already operates electrically, with the ability to communicate via the Internet, does not generally require any significant innovation. However, some pitfalls often arise during the actual implementation, such as the selection of an appropriate technology, the type of connection, the security of communication and the selection of the server-side systems usually required in the so-called cloud. What is still manageable for the manufacturer must not, however, lead to frustration for the end customer as the main user of the system. The connection should work like plug & play for the end user.

Why do some refer to a revolution in our business world regarding IoT ?

Technical complexity, as described above, is not a revolution, but it is the foundation for far-reaching changes in our business world. Once devices are permanently available to customers, manufacturers and service providers, their value is often no longer determined by the core product itself. This makes it possible to establish new business models that can become completely different sources of income for companies. Take a look at a current vehicle: Information and communication technology (ICT) has found its way into this area to a large extent. Modern vehicles use a variety of sensors to record the current status and context and transmit location information, fuel levels and service information, for example. The ubiquitous network connection provides the vehicle with route information, the latest music, vehicle updates and other features, such as driver assistance systems. 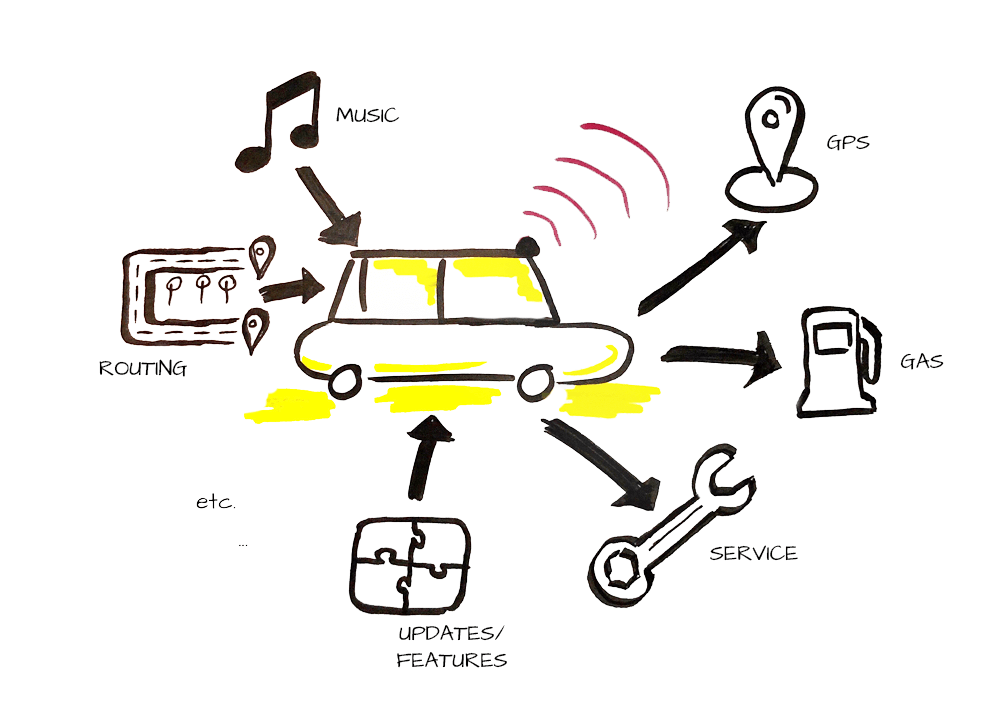 The services based on the technology are currently still quite classic and traditional, so you get live information on traffic and the latest music in a monthly or annual subscription. The workshop may also contact you proactively. However, if your parcel carrier is able to securely store your parcel in the trunk of your car using a secure one-time code, as various car manufacturers and parcel services are already testing (https://www.heise.de/newsticker/meldung/VW-Paketlieferungen-in-den-Kofferraum-kommen-ab-2019-4143517.html), you will notice that IoT can nevertheless facilitate revolutionary business models and services as well as cross-sector cooperation.

Will IoT affect my business?

IoT and technology enthusiasts would immediately answer this question with a clear "yes", but it is still worth taking a differentiated look at this question. While IoT technology has been available for several years and the technical challenges are generally not so high, actual business models and successful examples are still rare. We are still at the beginning of development here, only innovators and early adopters have actually addressed the issue so far and are testing first applications as well as services and business models based on them. Typically, after this phase, the early majority of companies that will follow are hesitant at first. This is referred to as the "Through of disillusionment", in which the hype flattens out and exaggerated expectations return to normal. Experience shows that with the entry of the early majority, the technology will be used solidly and productively. 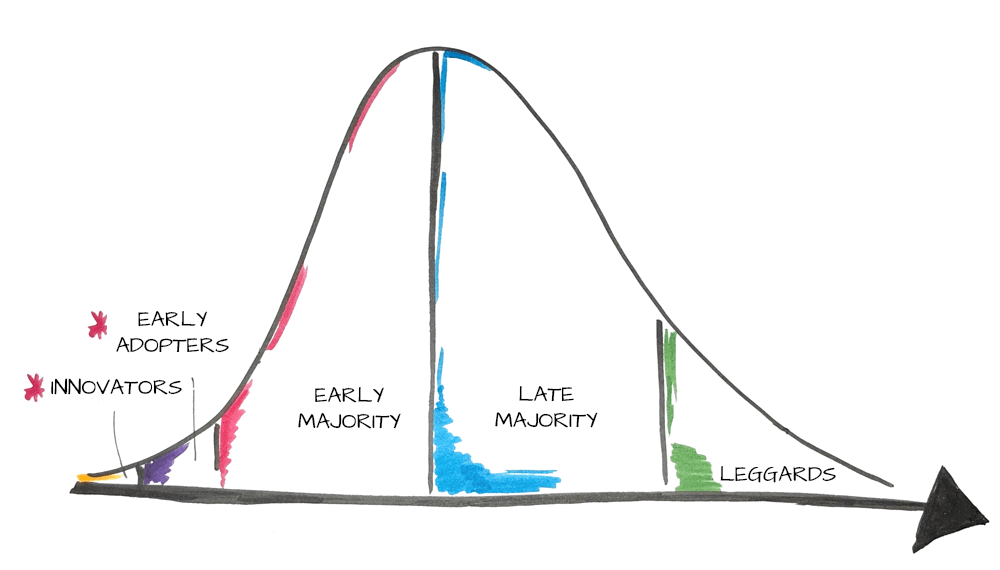 In this context, it is the right time to consider whether IoT will affect my business. You can learn from the mistakes of the pioneers and focus on the "what" and "how" of your future value creation based on reliable technology. As a general formula we give you:

If the Internet has already changed your industry and your business in recent years, then it is likely that this can also happen through the Internet of Things.

Marco Lewandowski is founder & managing director of SWMS Consulting GmbH. He studied industrial engineering at the University of Bremen and received his PhD in production engineering at one of the leading research institutes. He deals with digital key technologies for processes and innovative products and leads companies from the initial idea to implementation.

How can my company get practical benefit from IoT platforms?

IoT vs. IIoT - Differences between Consumer Products and Industrial Systems

What is IoT? A Definition of the Internet of Things 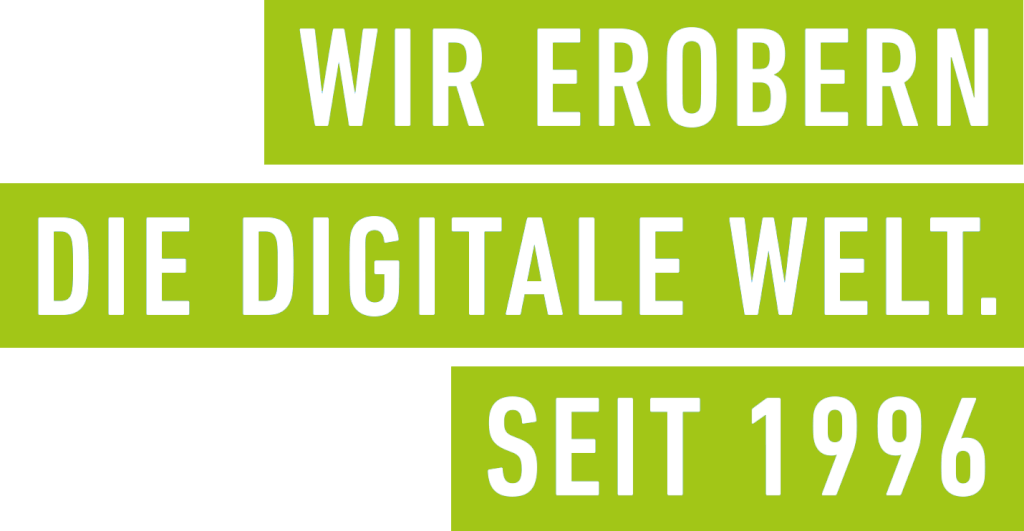